BC Manager is an advanced utility for working with Behringer's BCF2000 and BCR2000 MIDI Controllers.

Don't forget to check out the B-Control user file section, containing user-contributed presets etc. for the BCF2000 and BCR2000.

Before you download BC Manager, please consider the following:
Over the years, many thousands of people have downloaded BC Manager.
However, only about 140 of those have made a donation, totalling about US$2750.
So in consideration of the abt. 9500 hours it has taken me to develop BC Manager, my earnings currently (Jul. 2020) stand at about $0.29 per hour.

If this makes you feel a bit guilty, you are kindly invited to 'relieve yourself' by making a small donation via the Donate page at this website.
Thank you in advance!

BC Manager 4.1.0 Release Candidate 1 for macOS

This is the first 64-bit version of BC Manager for macOS.
It is compatible with Mac OS X 10.6 (Snow Leopard) and later, including macOS 10.15 (Catalina).

The problem that forced the earlier Beta versions to autorestart in certain situations has been resolved.

Please report any problems related to the transition to 64-bit Cocoa in the B-Control forum at this site.
(You may also want to keep an eye on the forums for the other applications that now come in 64-bit Cocoa versions: MIDI Tools, A-880 Manager and FCB1010 Manager.)

Main new features of this version:

This is the 64-bit portable edition of BC Manager 4.1.0 Release Candidate 1 for Windows.
You don't need to install this edition: simply unzip it to a folder to which you have write-access and run BCMan.exe.
This edition only runs on 64-bit Windows.

This is the manual for BC Manager 4.1.0 Release Candidate 1.

Note: All the BC Manager packages above contain this manual too and will install it automatically, so you don't need to download it separately here. So if you're just updating from a previous version, you can safely skip downloading the manual separately: just download and install/extract one of the above update packages, and you'll be able to read the manual anyway. 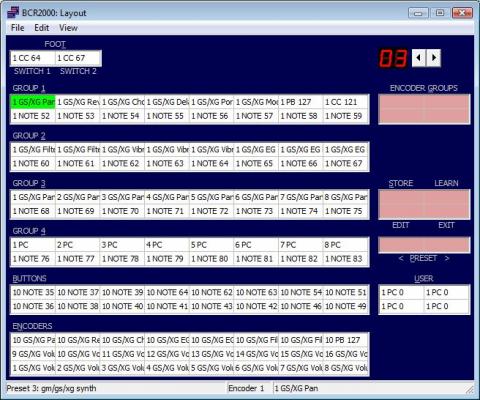 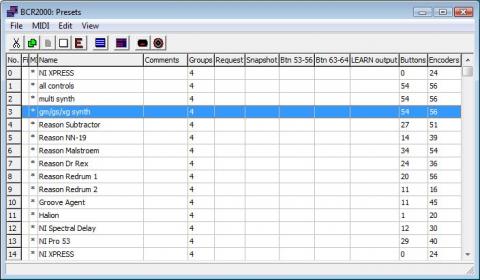 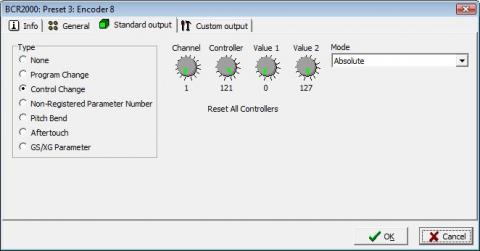